West Portal Real Estate Market goes up for another year 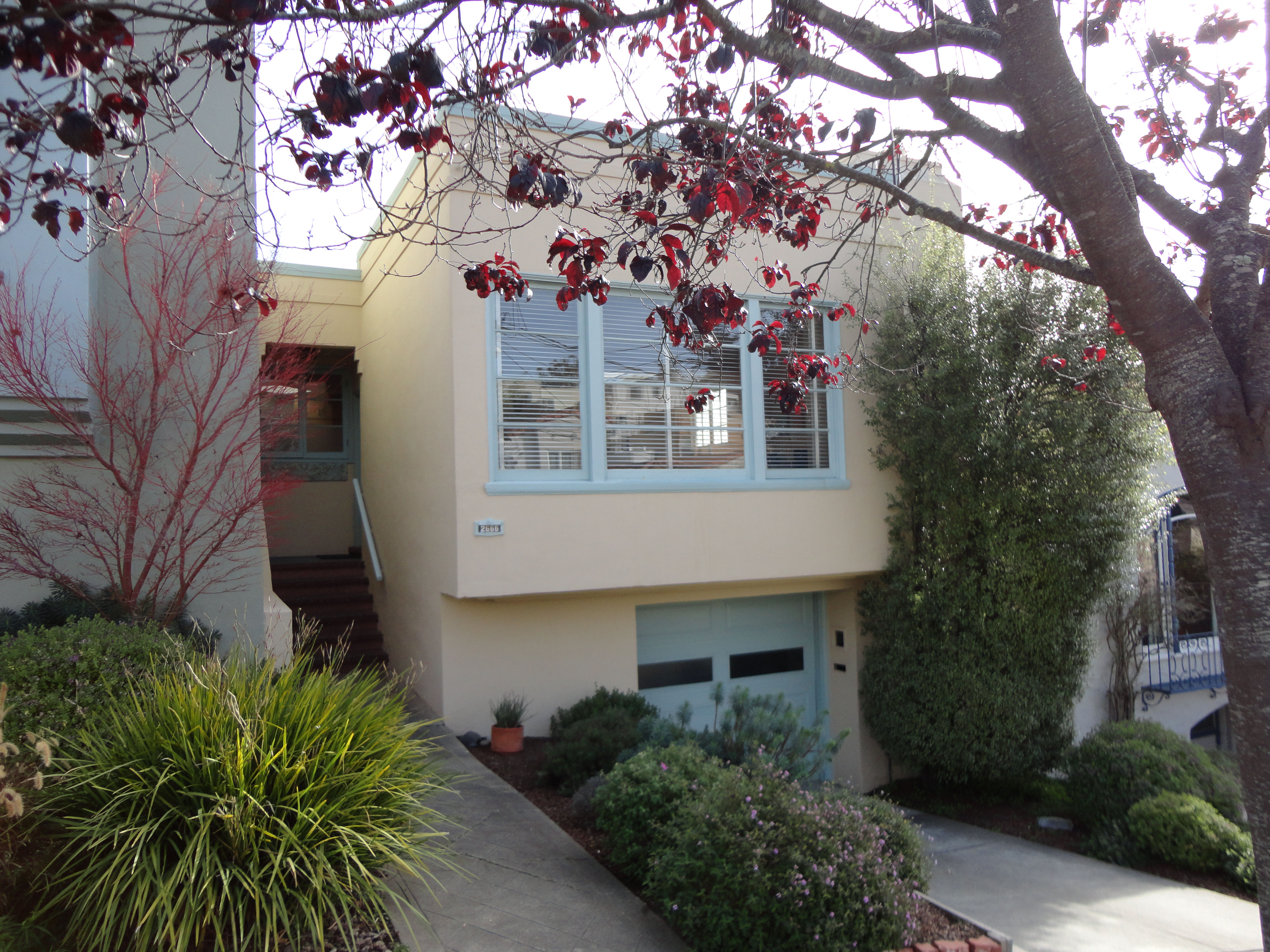 This was an interesting year to look back on.  In looking at the analysis I did for 2011 and 2012, it’s amazing how far we’ve come!  In 2011, we had price reductions, withdrawn listings and properties sat on the market.  In February 2012, we roared back to life and we’ve been running ever since, although I felt a pause in the fall.   Even over the holidays this year, we saw properties come on right up to Christmas and then they sold right away.

Eric Castongia, Residential Sales Specialist at Zephyr Real Estate provided the information in this article. The content of this article is an interpretation of data from the San Francisco Multiple Listing Service and Eric’s observations in the marketplace.  Eric can be reached by e-mail at Eric@SFHotBuy.com, or via mobile phone at (415)307-1700. DRE Lic. No. 01188380

He never wasted time nor misled me throughout my search

Eric’s approach was to get to know me, what my needs and wants were then focused on clarifying what was realistic and what wasn’t within my means. I liked and appreciate his direct and honest approach. He never wasted time… Read more “He never wasted time nor misled me throughout my search”