Third Quarter 2015 Real Estate Update for OceanView Terrace; one of the last deals in San Francisco 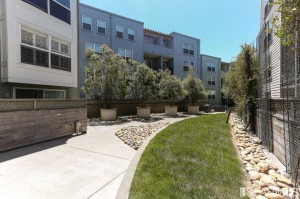 Luckily for residents of OceanView Village, there simply aren’t many places out there that offer the price range and accessibility that it enjoys. Contrast that with instances of no offers on properties citywide at the end of the second quarter, that has lingered throughout the third quarter-further complicated by an infusion of properties on the market after Labor Day. For those properties that received no offers, it seemed to be one of several things: an issue that was difficult to resolve; it was priced too aggressively; or buyers had choices of multiple properties.  At OceanView Village:

Eric was always our first choice

Eric was always our first choice of Realtor because he did not pressure us and really allowed us to take the time we needed to arrive at our best choice.