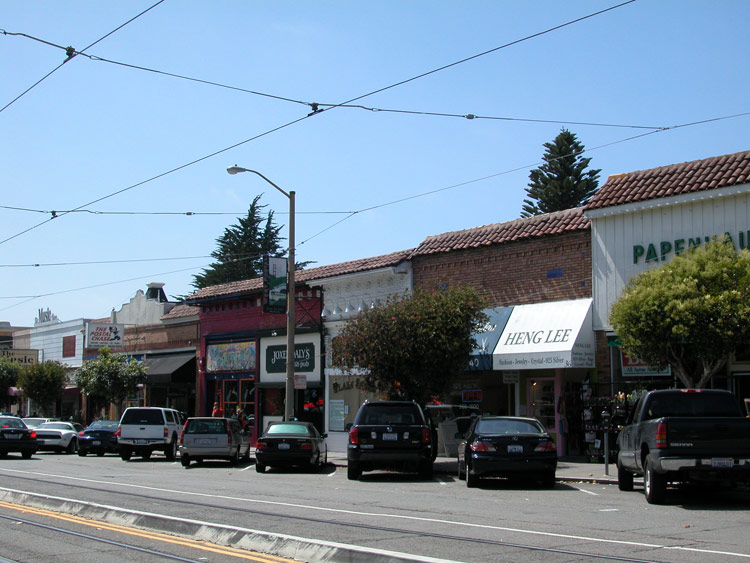 West Portal/Inner Parkside remains highly desirable, but buyers are finding it harder and harder to break in.  Buyers on the edge are moving to other neighborhoods and are more willing to leave San Francisco.  We’ve had market fluctuations over the year, but the trend line remains up.  Here are our neighborhood stats for the year:

Eric Castongia, Broker Associate at Corcoran Global Living (BRE Lic. No. 01188380) provided this information. The content of this article is an interpretation of data from the San Francisco Multiple Listing Service, the County Tax Record, the internet and Eric’s observations in the marketplace.  Eric can be reached by e-mail at Eric@SFHotBuy.com, or via mobile phone at (415)307-1700.

Can’t imagine being anywhere else

My client and I set out to search for the perfect location for her bookstore. Finding that opportunity on Clement Street, a one story, single unit building fit the bill exactly. Only problem, was I had to drag her kicking… Read more “Can’t imagine being anywhere else”