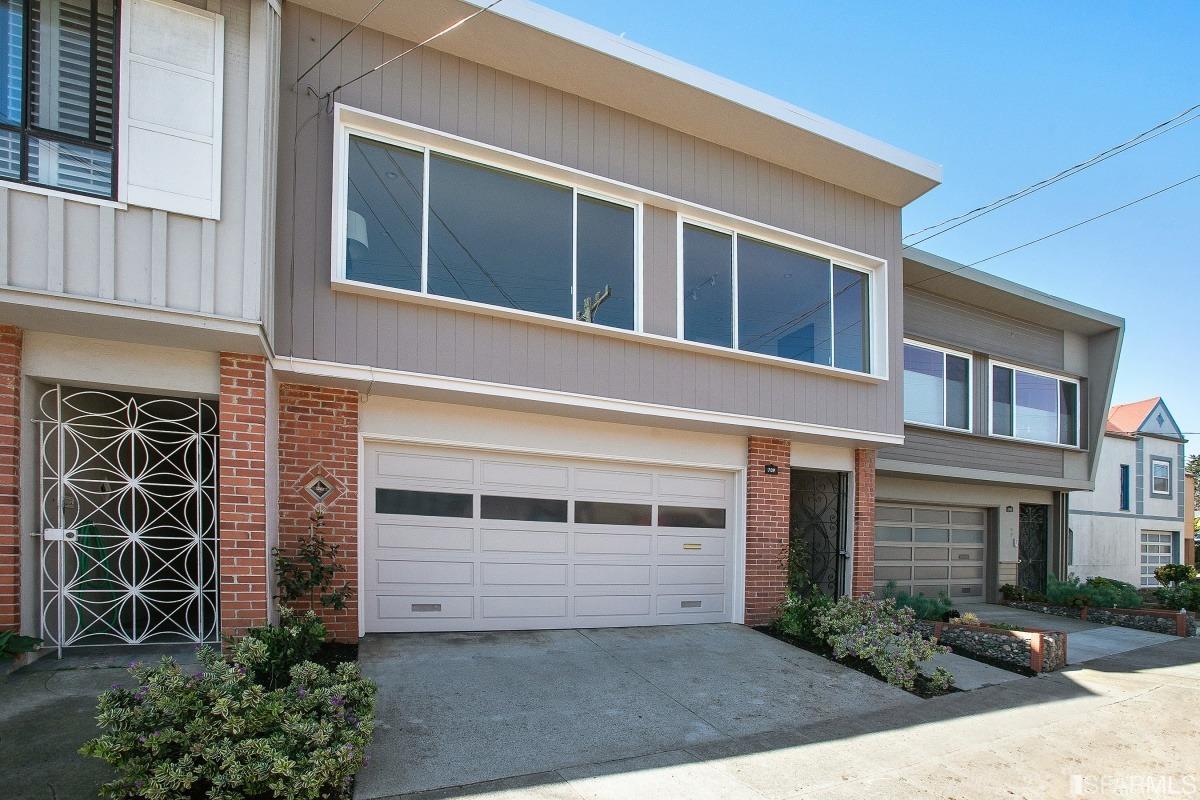 The real estate market started off like a shot at the beginning of 2019, like it has done for the last several years, and then beginning in June, we feel what seems to be a less frenetic market.  Ultimately a perception, I think, as buyers start taking vacations and the number of offers starts to go down.  Here’s the third quarter history for West Portal/Inner Parkside: 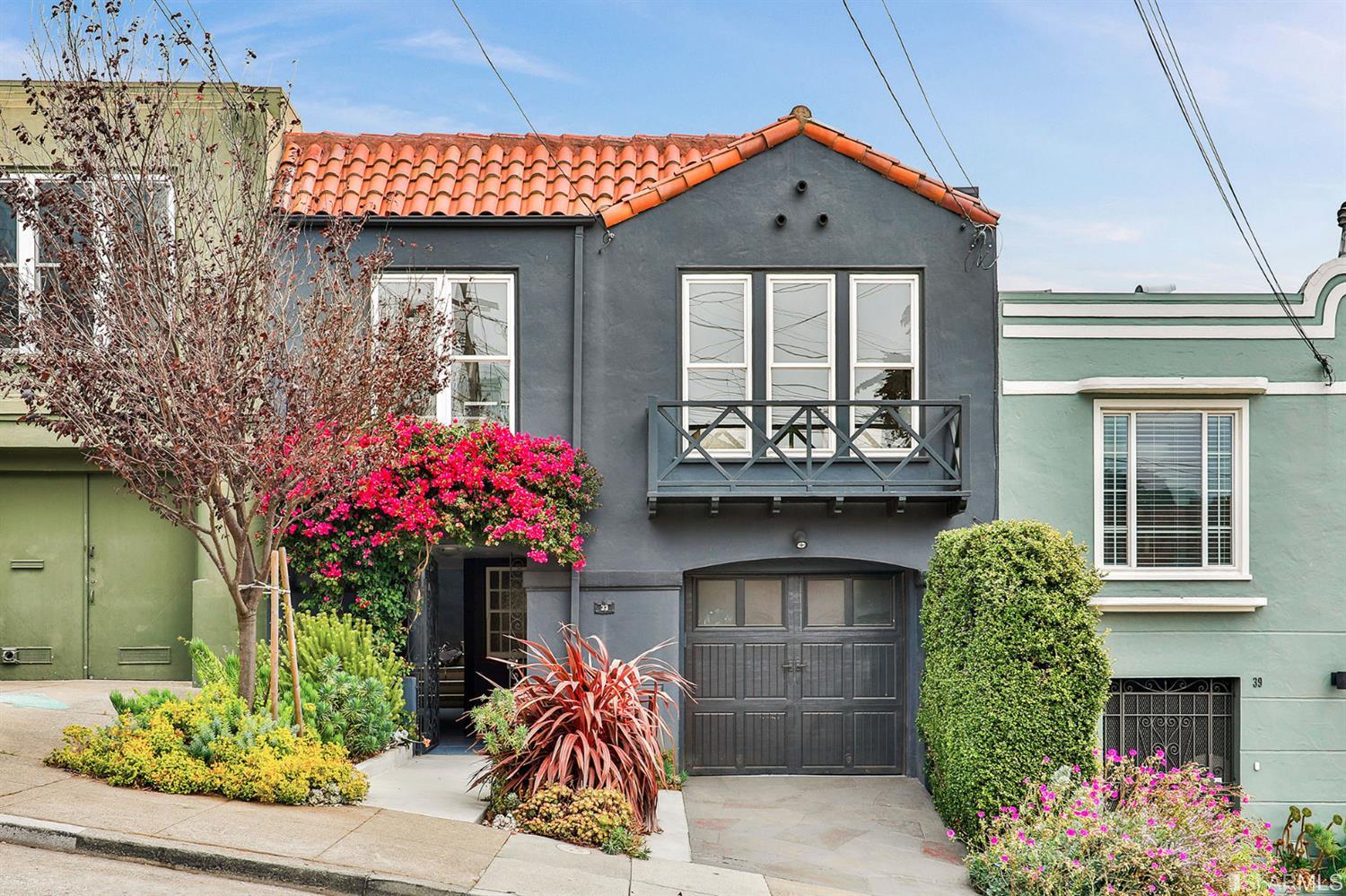 We were successful in getting the unit sold

As part of his retirement plan, my client had condo converted his four unit Buena Vista Hill building that he had owned for 30 years. Being tenant occupied, we could not stage or prepare the condominium as we would have… Read more “We were successful in getting the unit sold”