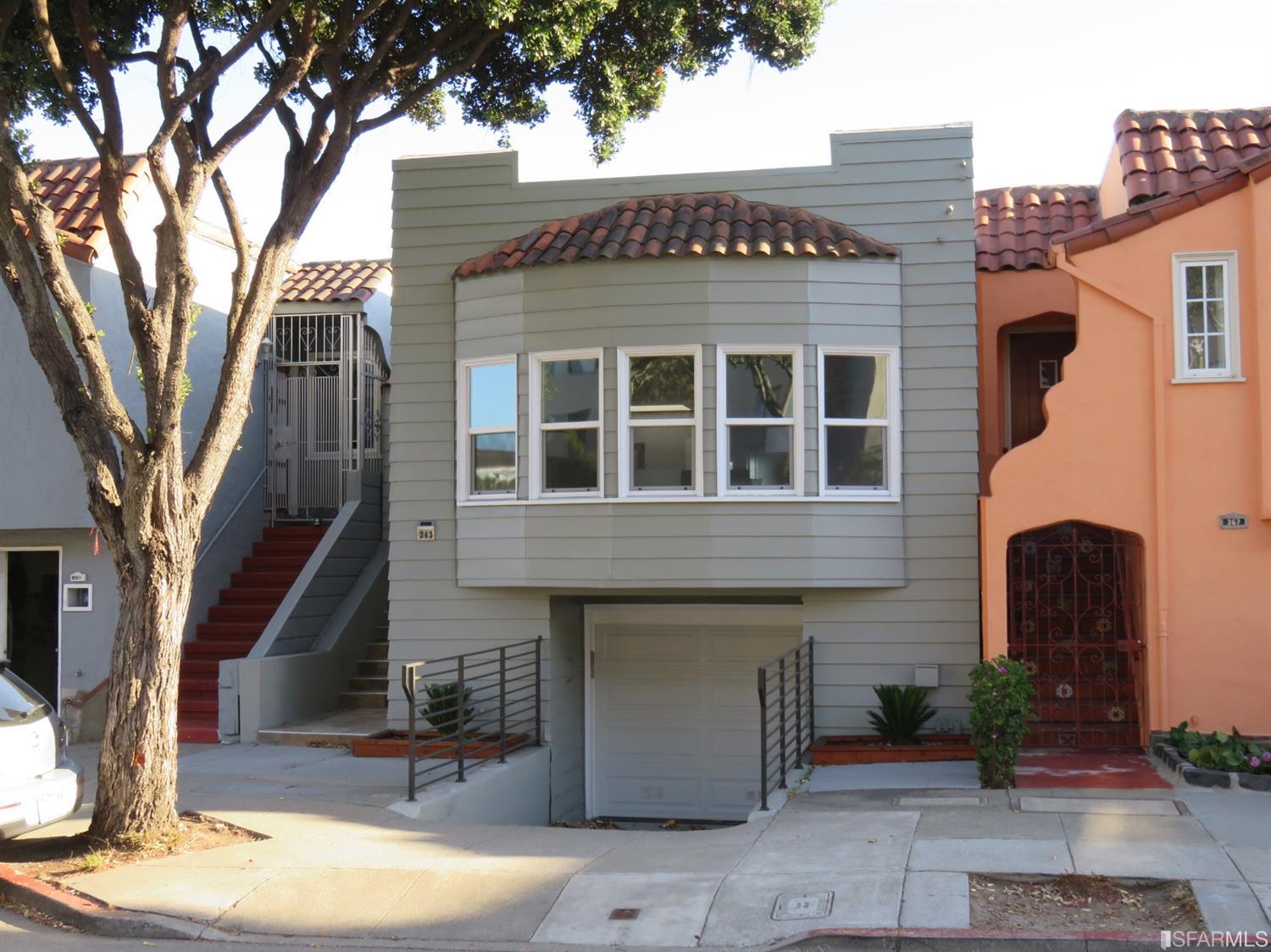 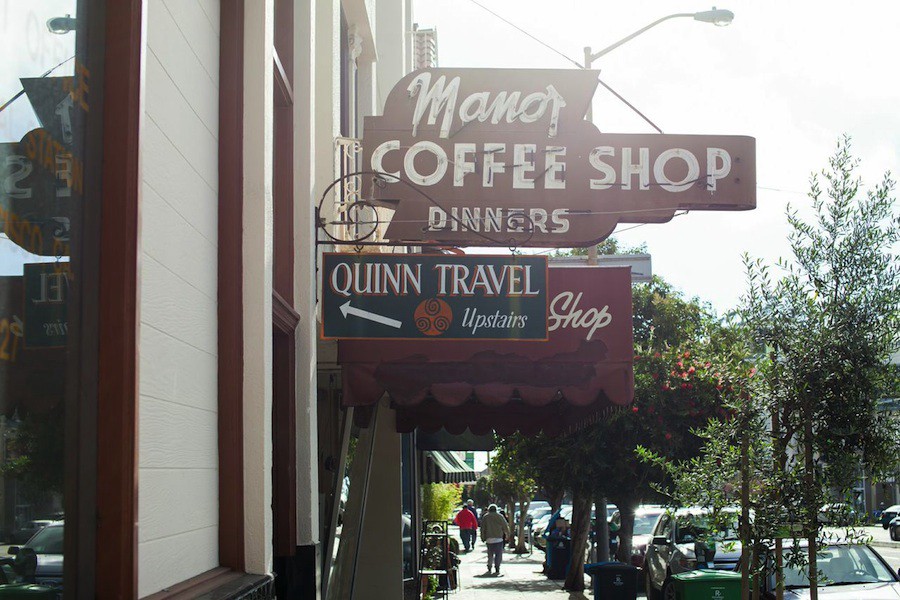 While 2018 started off like a shot, it cooled down just as quickly around July.  Buyers burned out quicker and the ones who stayed in the market, got more selective.  Mid-term elections, interest rates moving up and rumblings of a recession in the next year or two are also contributing to some buyers sitting on the sidelines.  Here’s what happened in West Portal/Inner Parkside: 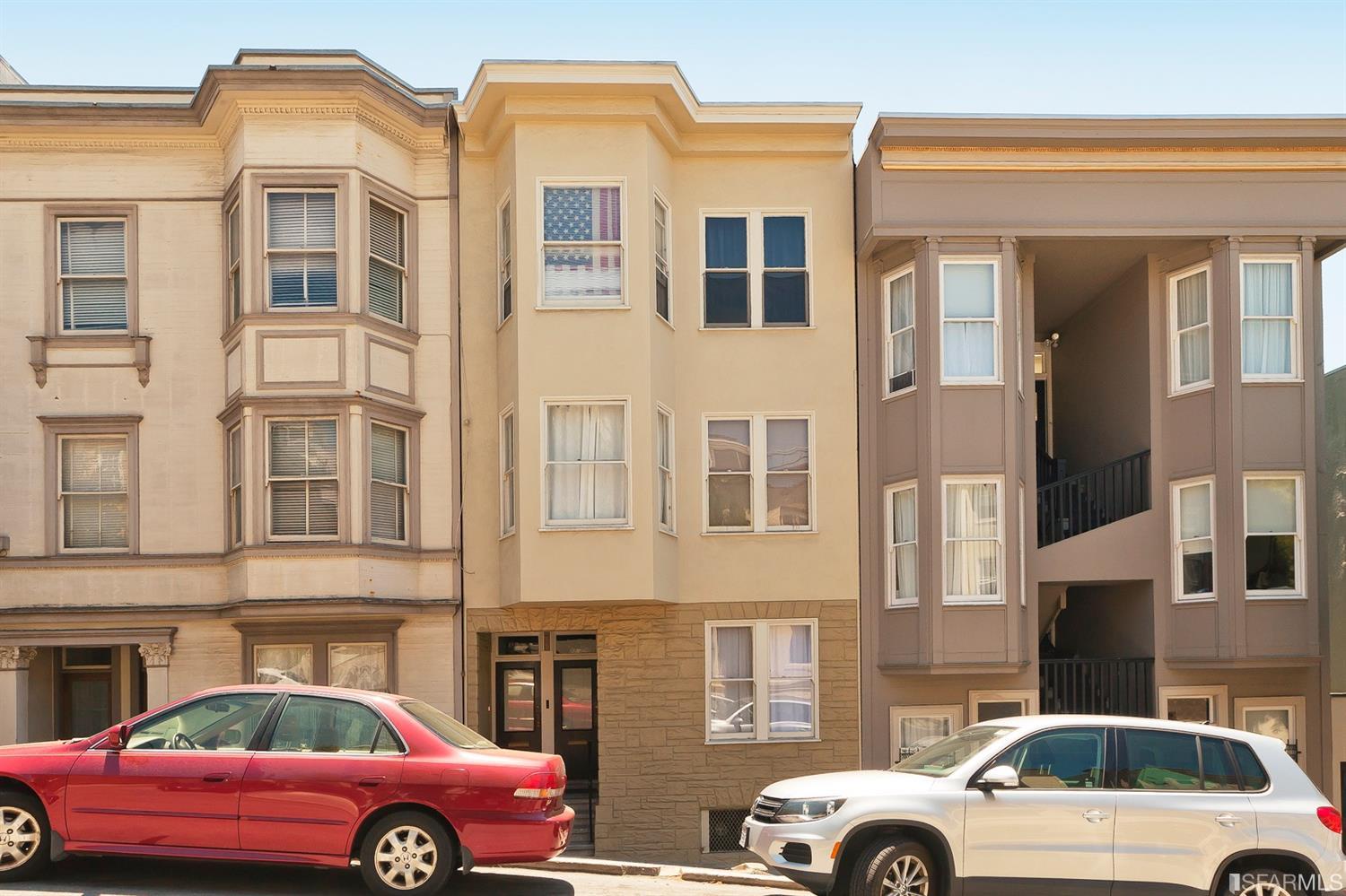 Eric did more than just help me find a house

Eric did more than just help me find a house, he helped every step of the way whether working on financing, finding contractors or giving decorating advice.