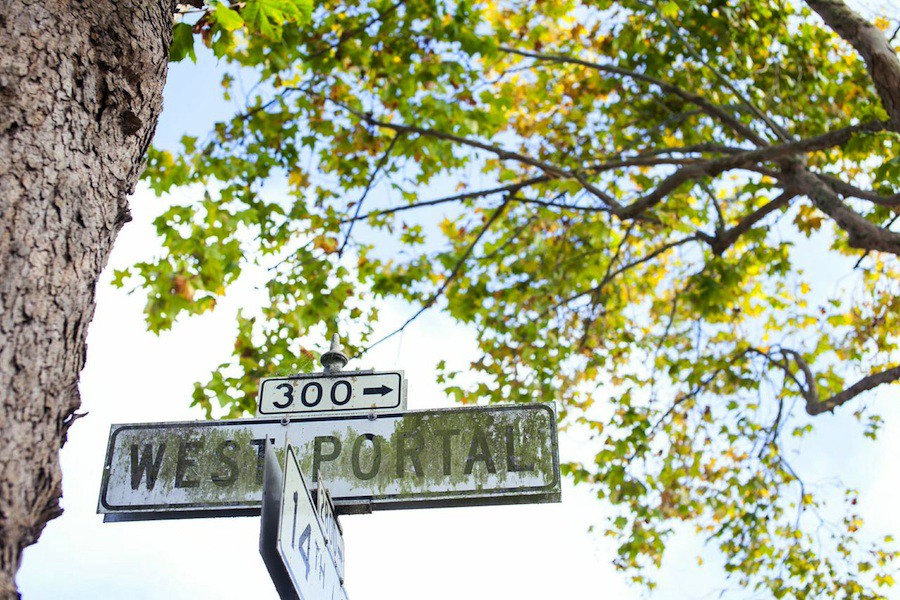 2018 started off like a shot and while prices are strong, the number of offers are down.  Buyers got educated quickly and are ‘selectively aggressive’-electing not to pursue properties that they think they won’t have a chance at.  Interestingly, this has caused a few properties to not get offers on offer day.   Note: buyers need to be encouraged and sellers need to not expect more than the market will bear.

For West Portal/Inner Parkside we saw:

An investor interested in trophy properties stepped up and bid a little over the reduced price.

Pricing a 10 unit investment building on Nob Hill for sale was a challenge, given that the it was substantial, well-located and more than five units, which affecting financing. When the building didn’t sell after the first 40 days, a… Read more “An investor interested in trophy properties stepped up and bid a little over the reduced price.”