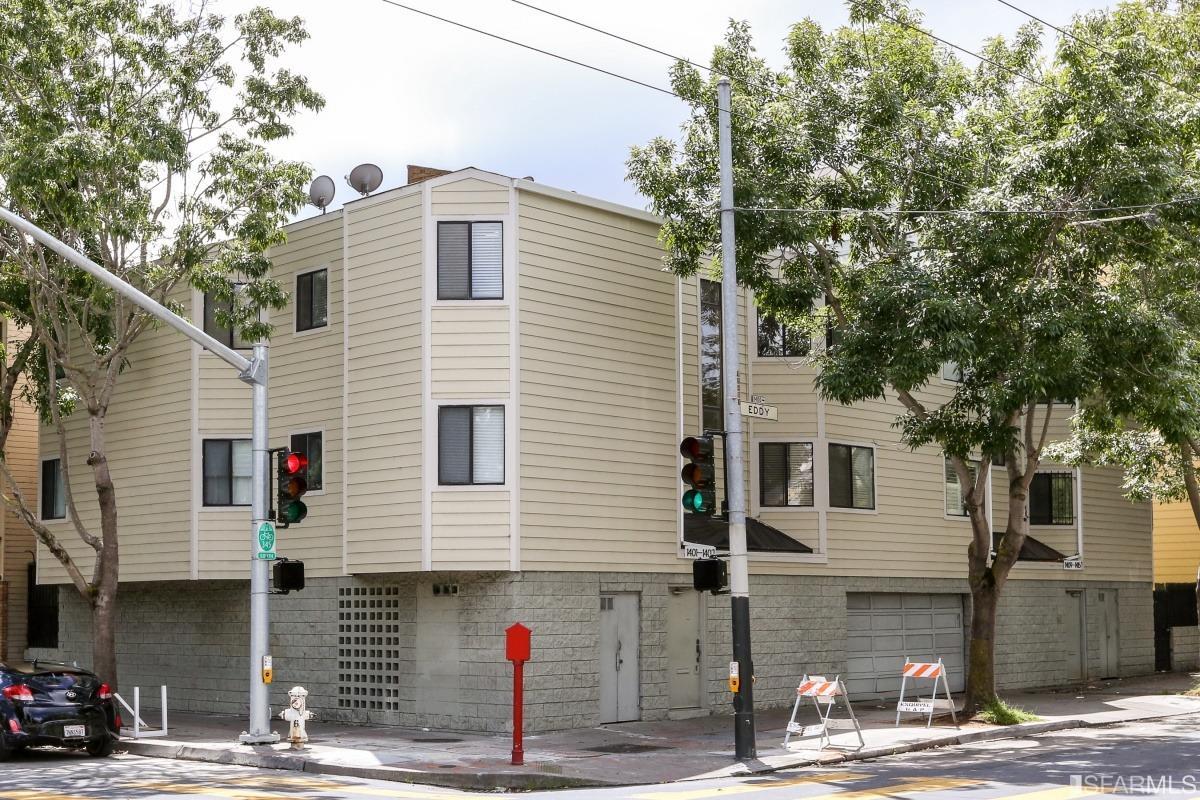 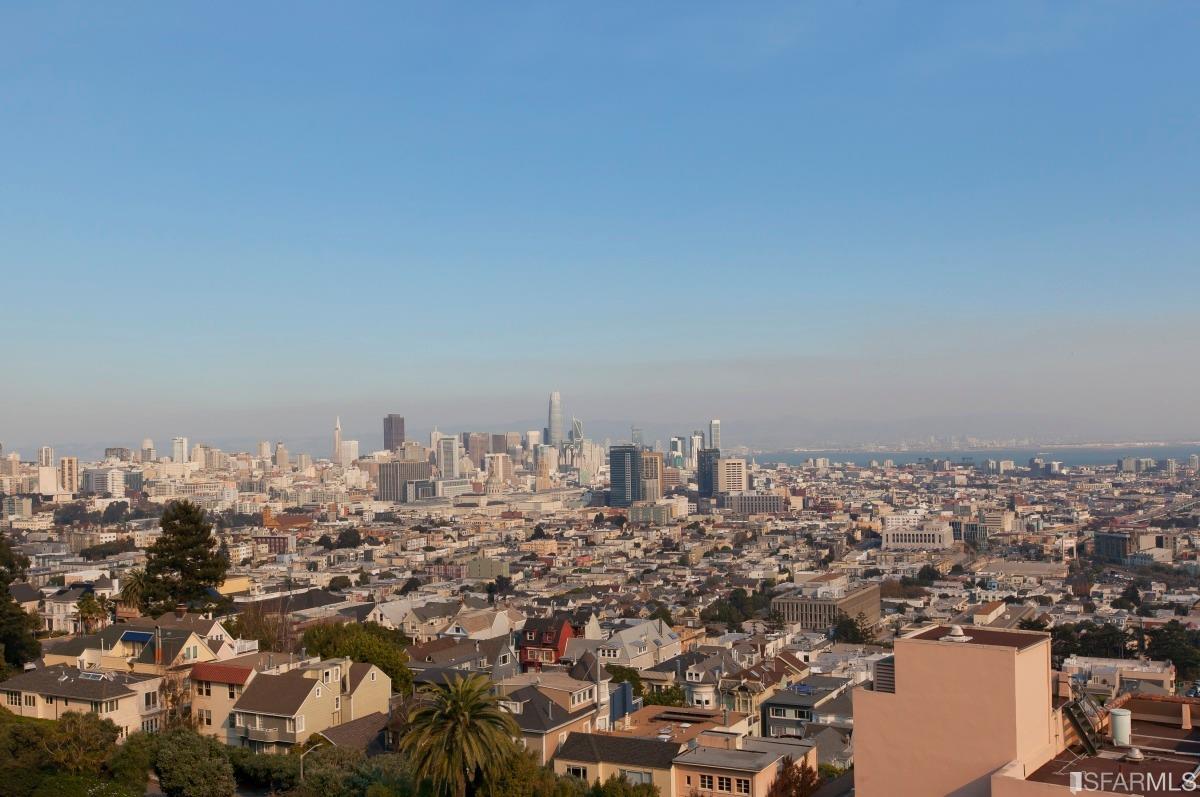 2018 took off like a shot in the real estate world.  We’ve seen this before, and I’m wondering if we’ll see it level off just as fast, as buyers get worn out and frustrated.  Last year, it took a while to ramp up and the activity continued into the fall, before it became a steady, ‘less wild’ pace.

On the west side in the past month or so, I’ve noticed a few properties on the market that should have been sold, or that I would have expected to sell for more than they did.  Given West Portal/Inner Parkside’s built-in lack of inventory, I haven’t seen it and I don’t expect this to be an issue for the short term, but I will continue to watch.  It usually becomes more evident when a property is mispriced.  Here are this quarter’s stats: 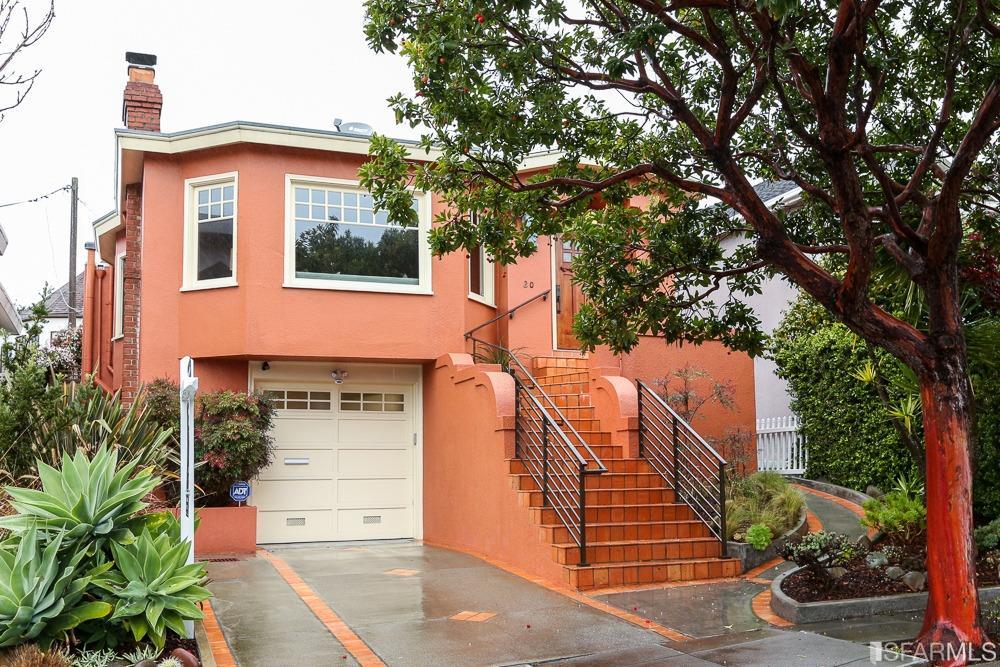 My clients five unit Hayes Valley Victorian building had been in their family for over 50 years. A very convenient location, tons of potential and the opportunity for a lot split made this property sell quickly with multiple offers.