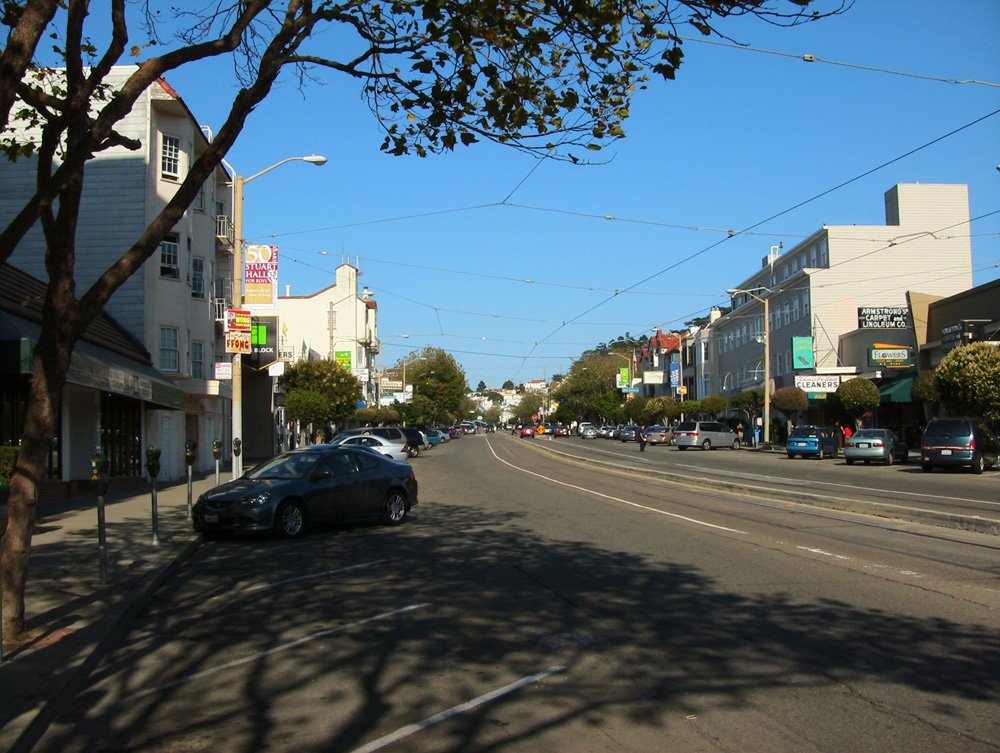 Citywide, the real estate market in 2017 got off to a slow start, and then took off like a shot in March and April. Buyers remained active and anxious until Labor Day, after which, they were more critical about property values and flaws.  West Portal/Inner Parkside remains in it’s own bubble of desirability; when something comes up, it generally sells immediately-unless it’s overpriced.  Here are some interesting stats for the year: