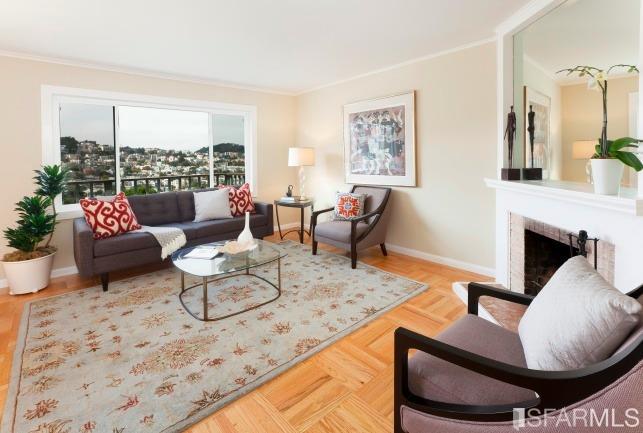 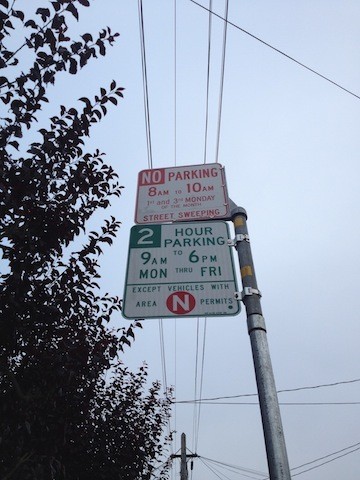 Watch out!  There are some no parking signs out there that may not mean what you think (or want them to).  I would have parked there! 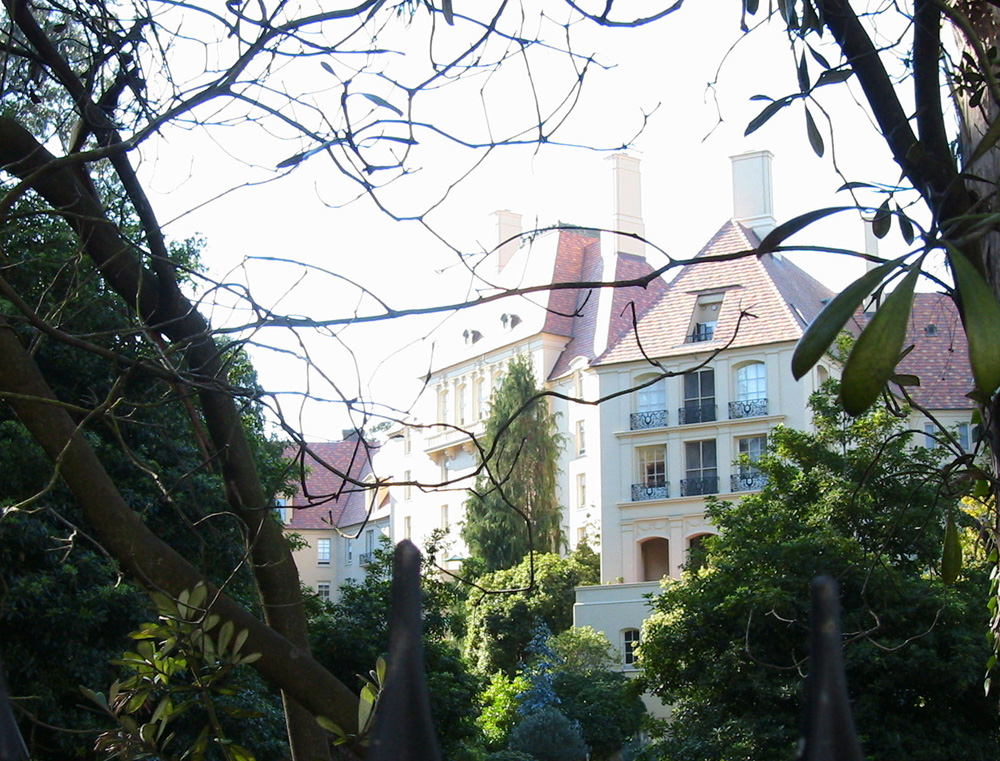 There was a spike citywide for listings in September.  As a quick diagnostic, I measure the market by how many pages of listings we have on Brokers Tuesday; during the most constricted time in the market, it was 15, after Labor Day it was 27.  That means inventory nearly doubled across the city in the matter of a few weeks.  It makes it confusing for buyers, as they have more to see and consider.  The type and condition of those listings varies greatly, but it is taking buyers longer to see everything in the marketplace to make a decision.  The most desirable and well-priced properties are still selling quickly and over asking, others that are not getting buyers’ attention are lingering.  The perception of the market changes fast and strategies need to be quickly re-evaluated.  Dissecting the numbers:

Is a change coming?  Yes, it always does.  Changes come and go, but the last one was pretty brutal and no one knows if we will go there again or not.  The ‘slow down’, for what it currently is seems more about sellers catching up to perceptions of market value; that things aren’t quite as hot as they were, and a lack of motivation on the part of buyers; thinking that the market will come down and they will have more affordable options.  For those sellers who have to sell, they have to be more flexible, for those that don’t, wait to sell until the next bump in activity.  When all is said and done, West Portal/Inner Parkside seems to move to its own, nimble drum beat, expanding and contracting to keep the supply and demand in check.

Eric made the whole process of finding a home easy