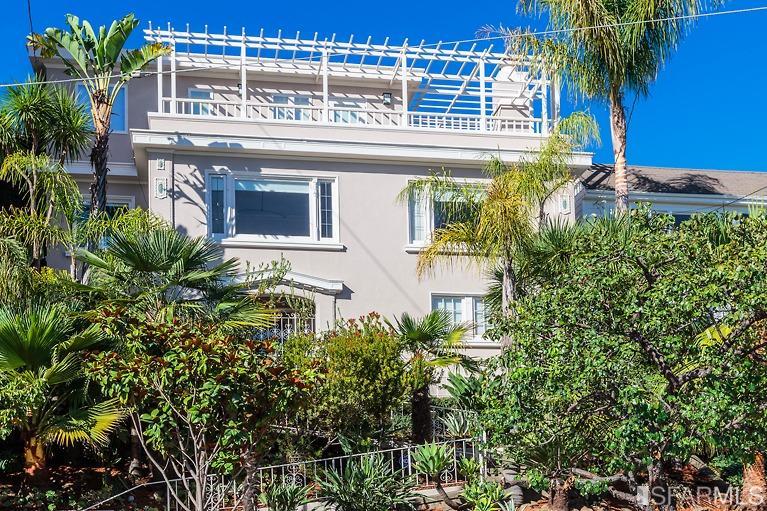 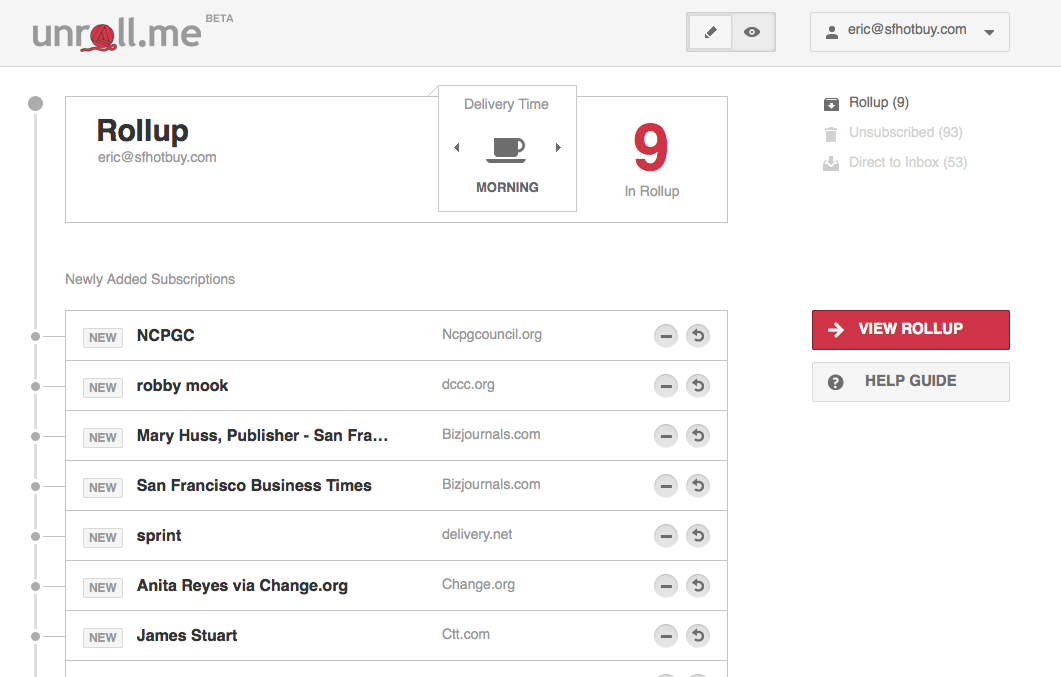 At a real estate social media event last week, I was introduced to some pretty nice apps and websites intended to make one’s life easier. 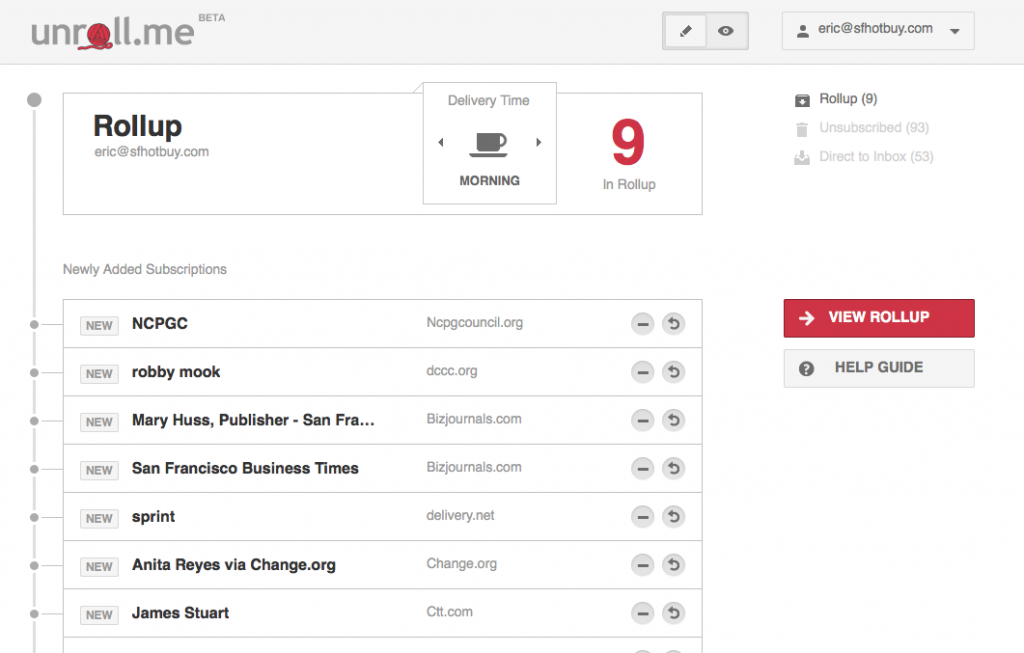 One in particular is very practical and I have just started using it.  The website is called unrollme.com  Go to the site, put in your email address and it goes in to find out what newsletters you have been receiving-both ones you have asked for and those you haven’t.  It then compiles all that is currently attached to  your email and gives you the option of continuing to get the newsletter or opting out-basically, the site opts you out of the ones you no longer want.

At first, I thought it was a one time thing, but the morning after my first time using it, I received an email from unrollme with the newsletters I had recently received so that I could make the decision about whether to keep them (or not)-so the site constantly monitors your account and notifies you once a day about new online items.  I think this is a pretty cool way to manage the online mail you receive.

I am always interested in practical websites/applications that I can integrate into my business and life. 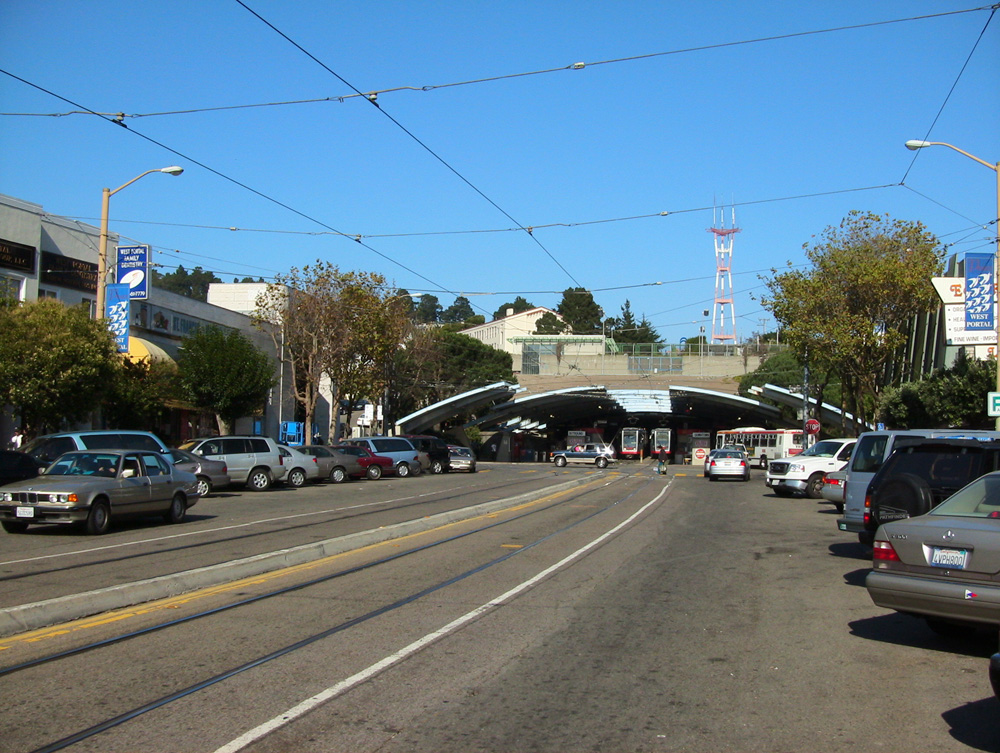 As I wrote this article, I was thinking how to make sense of a schizophrenic market. How can I accurately convey the lack of the typical bump in the marketplace at the beginning of the year, which affects both inventory and prices.  How some properties are selling like gangbusters and others aren’t.  How the Outer Sunset and Parkside (and Excelsior and Crocker Amazon) are almost literally on fire with the explosion in prices.  How the upper end (those properties over $2.5 million or so) has slowed and how many options there are.

As I write this, it becomes more clear that it has more to do with price point than location.  Crazy as it sounds, you can only expect so much under $1.5 million, so areas that have historically been lower in price have become the very last place buyers can buy and stay within city limits.

West Portal and Inner Parkside have had an inventory problem ever since they got ‘found’.  I’ve heard it called the next Noe Valley and I think that’s accurate.  The ease of access, transport and vibrant commercial core are all part of its desirability.  When something doesn’t get sold, it’s overpriced; people want the neighborhood and they are willing to buy a quirky house if they have to, to do it.  In essence, it has it’s own market within the larger San Francisco market.

After living in her West Portal Area home for over 25 years, my client decided it was time to move out of the city. Helping her get the property ready for sale, coming up with a list of minor improvements… Read more “We successfully planned move after receiving 14 purchase offers”