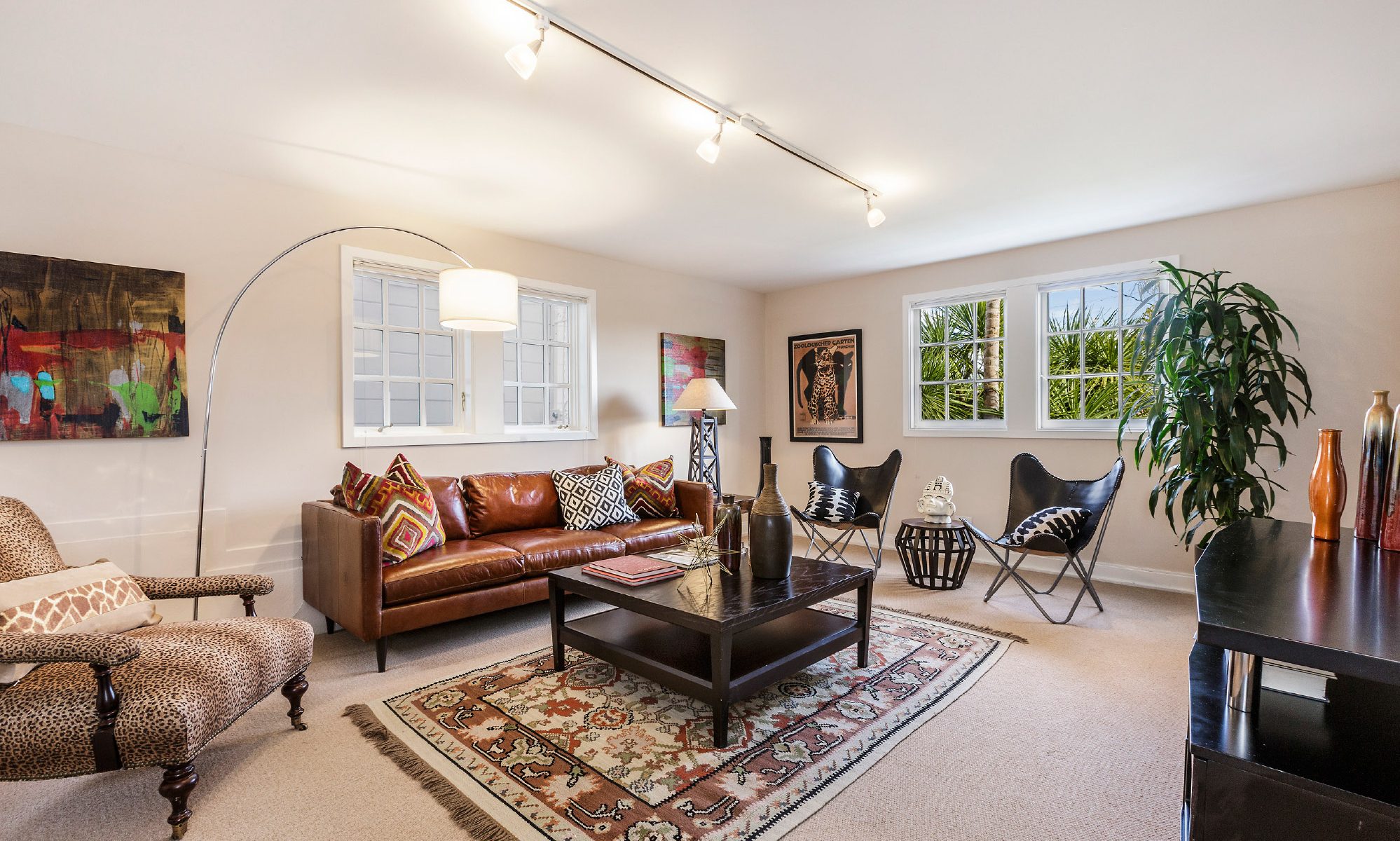 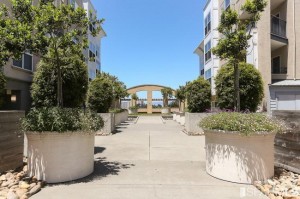 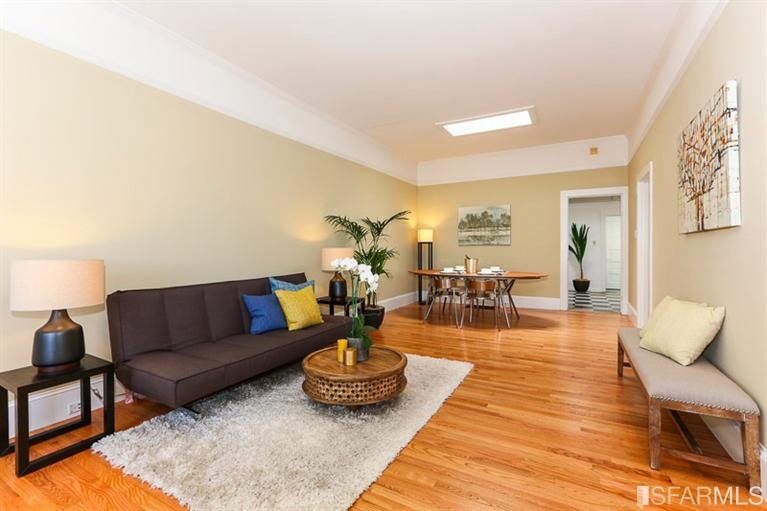 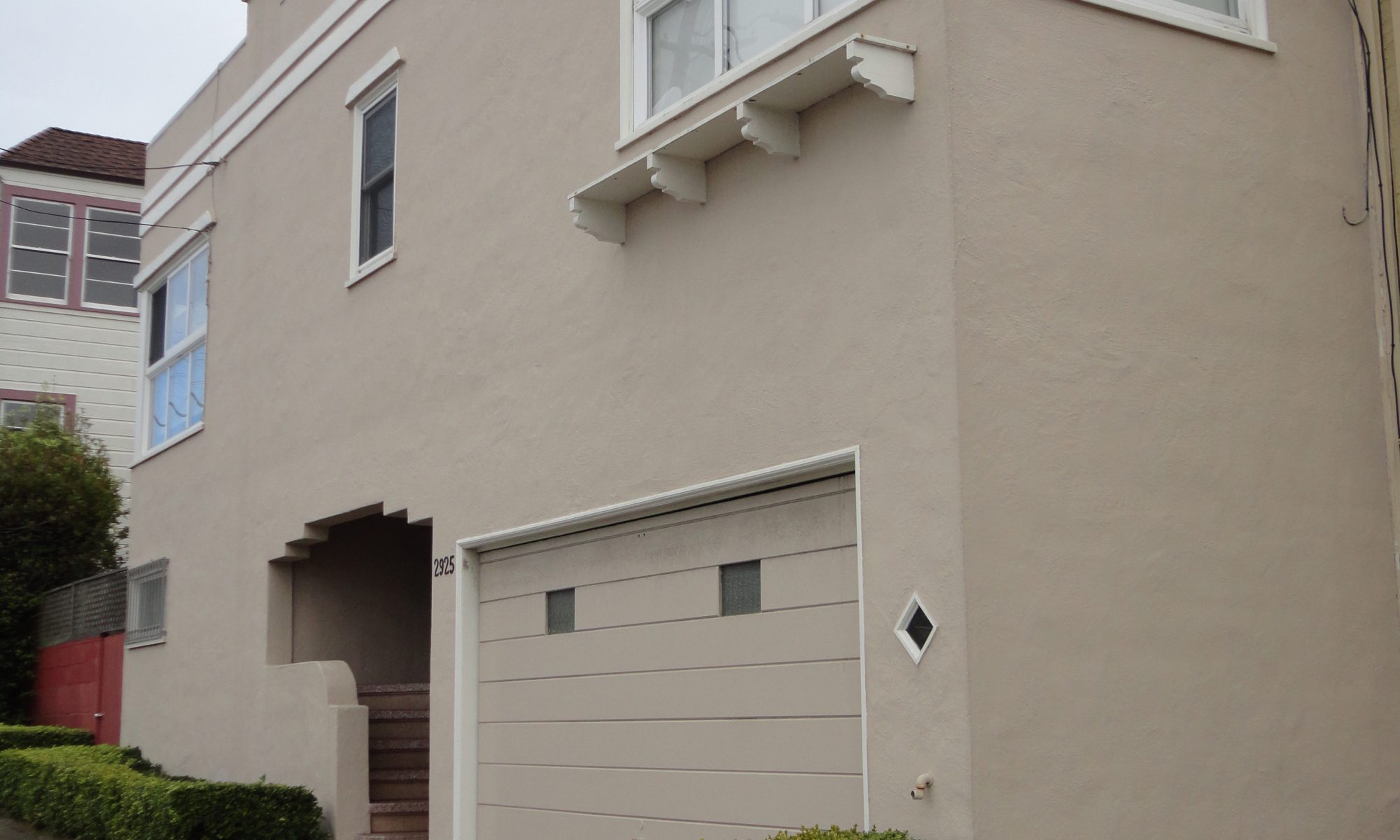 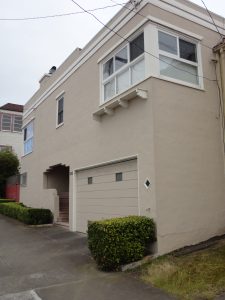 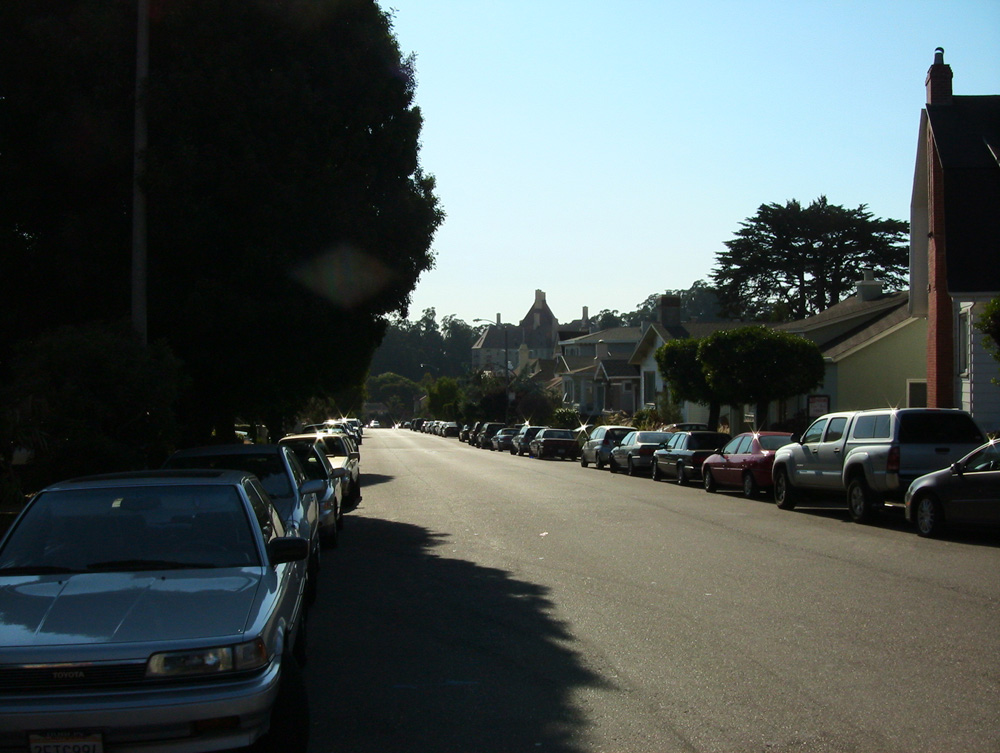 2015 started out strong and I expect we will see that again in 2016 as a result of a continued lack of inventory and a flood of buyers coming back into the marketplace after the holidays. Although we had multiple and over asking offers throughout the year, the most aggressive and largest number of bidders occurred mainly before summer; looking back at 2015, I think our high point was July.  Buyers tired out faster this year than they did in 2014.  So 2015 only had one market bump; not the usual two.

After Labor Day, buyers were more fickle, largely because in other parts of the city, inventory jumped dramatically (mostly condominiums) and all of a sudden, buyers had options; sellers trying to get top dollar couldn’t get quite what they had planned.  Properties that were already remodeled sold first, and list prices had to come down to get people in the door. Interestingly, at the end of the year, with most properties that didn’t sell going off the market til after the first, those that did come on, sold quickly at high prices.  It’s all about supply and demand.

Sold it for over its asking price

After raising her family in her Visitacion Valley home over 40 years, my client decided it was time to move out of the city. Although she had the nicest home in the area, numerous short sales and foreclosures were lowering… Read more “Sold it for over its asking price”