Got this in the SFEnvironment Newsletter put out by the City and County of San Francisco.  Great info on how to get rid of unwanted medications.

Place to dispose of unwanted medicine. 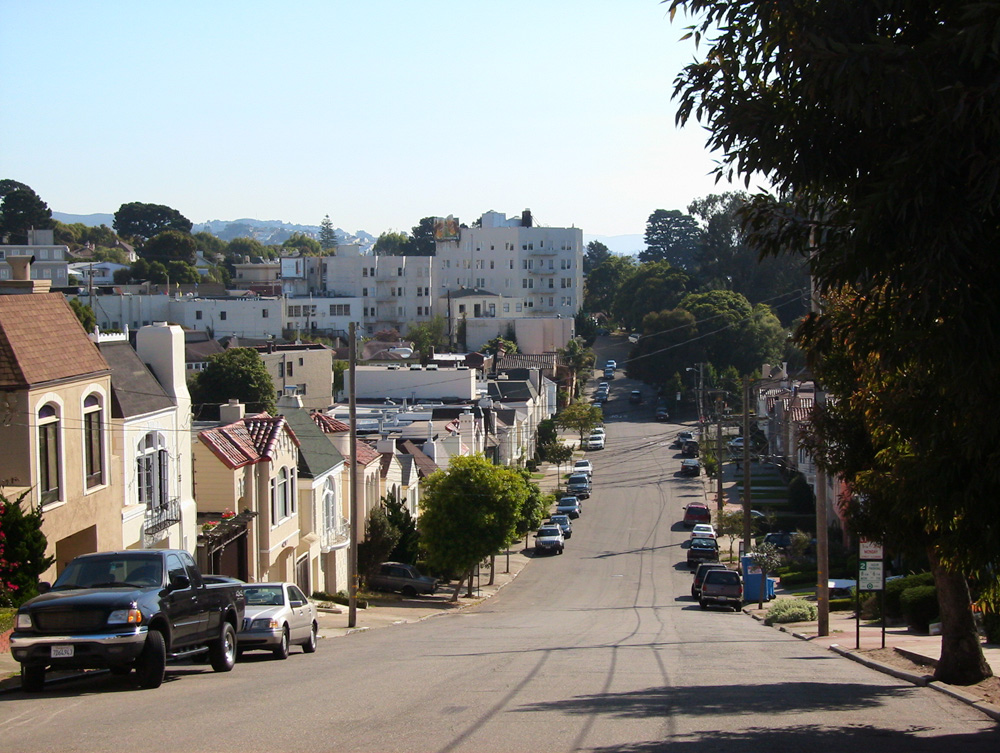 The first quarter of 2014 has been a rocket ride.  Since February 2012, we have seen activity and prices on the rise.  In the fall of last year, we felt a little pause, then toward the end of the year, we had people buying property Christmas week.  This year, even less inventory and more buyers, so prices have gone up even further; and we thought the market was already hot.

Eric Castongia, Residential Sales Specialist (CAL Bre No. 01188380) at Zephyr Real Estate provided the information in this article. The content of this article is an interpretation of data from the San Francisco Multiple Listing Service and Eric’s observations in the marketplace.  Eric can be reached by e-mail at Eric@SFHotBuy.com, or via mobile phone at (415)307-1700. 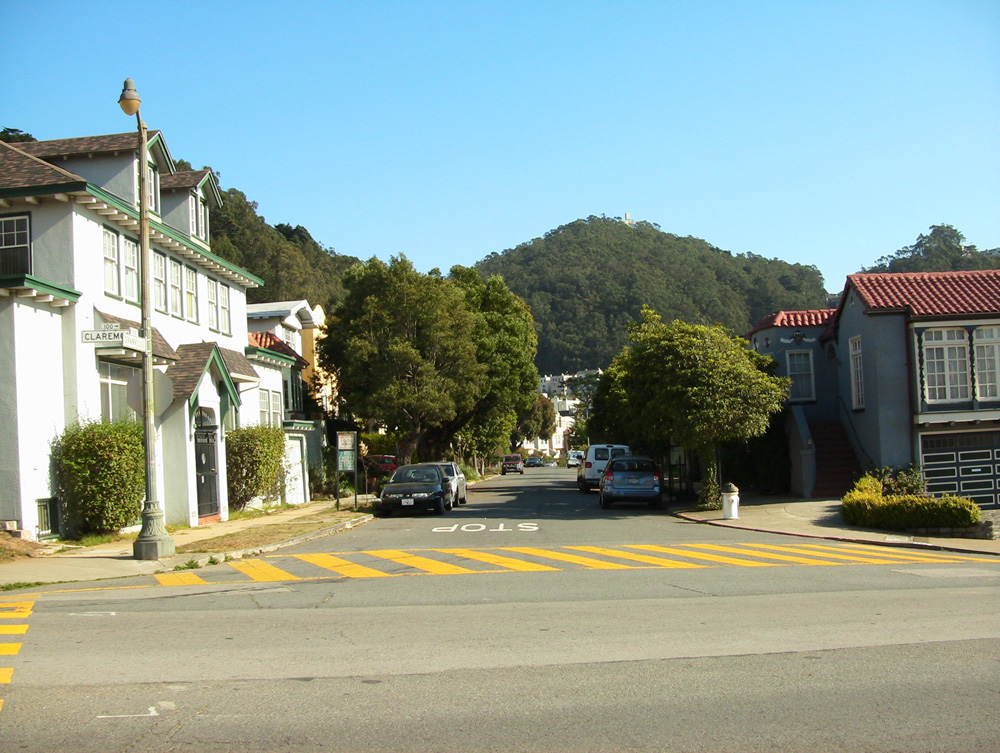 2014 started out with a bang real estate wise and I expect we will see that again in 2015.  A lack of inventory has kept prices on their move up.

Of particular note at the present time, is that a home’s selling price seems to have less to do with their location, as it is with the type of property and the condition it’s in.  A great example is a home on Claremont that was priced appropriately for its location and condition; it received 21 offers.  The fact that the home is a grand, two story detached home meant more than the busy street; it sold for more over asking than I expected.

Buyers are very educated, so not every home sells for more.  Another two story on Forest Side that needed significant work, sold for under asking, despite its multiple offers.

Eric Castongia, Residential Sales Specialist at Zephyr Real Estate (BRE Lic. No. 01188380) provided the information in this article. The content of this article is an interpretation of data from the San Francisco Multiple Listing Service and Eric’s observations in the marketplace.  Eric can be reached by e-mail at Eric@SFHotBuy.com, or via mobile phone at (415)307-1700. 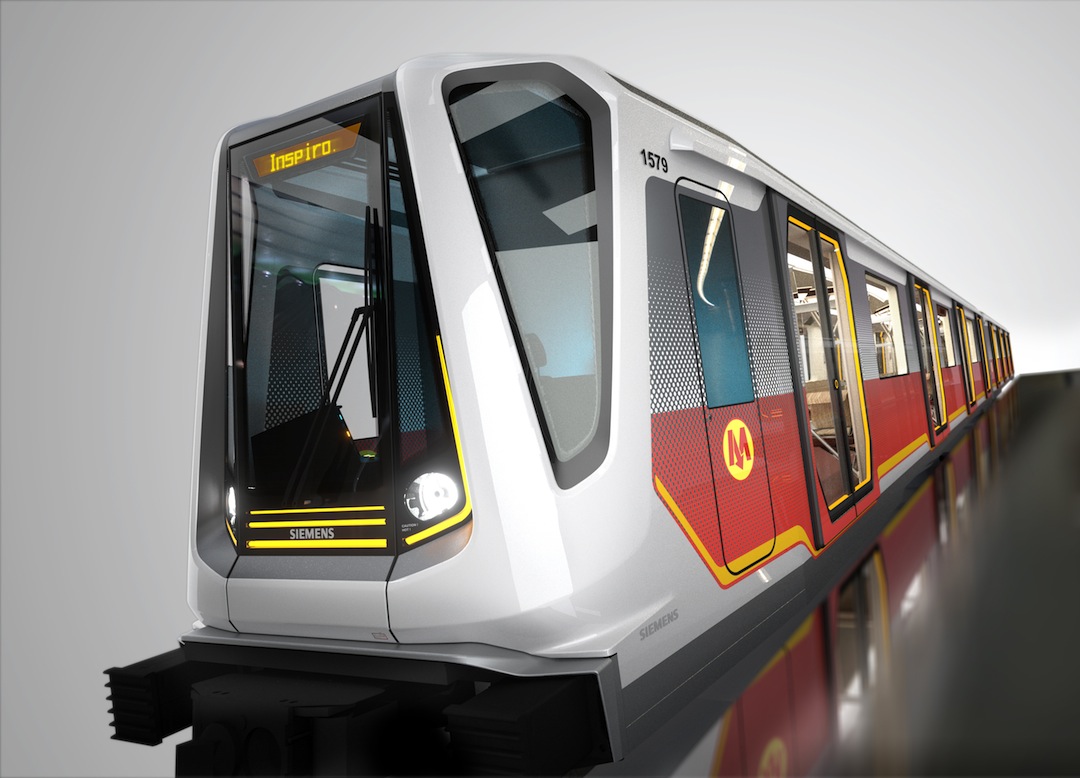 The Bay Citizen gives a sneak peak of what the new (hopefully soon) BART trains will look like.

The exterior design is pretty nice looking, albiet MUNI like, but the interior has a bit to be desired.  I’m all for getting rid of the comfortable, but terribly dirty and unsanitary seats.  The problem seems to be in the amount (and comfort) of seating on the proposed trains.  The majority of BART passengers will be on the car for a longish period of time, so making sure there is ample seating should be a priority.

Then of course, there’s this whole budget mess, which is likely to slow down getting the new cars for a while.

Found a wonderful home in Westwood Park to raise family

I met my clients at an open house. They had been frustrated, working with an agent that was not listening to what they were looking for. In a very short time and educating them to different neighborhoods, my new clients… Read more “Found a wonderful home in Westwood Park to raise family”