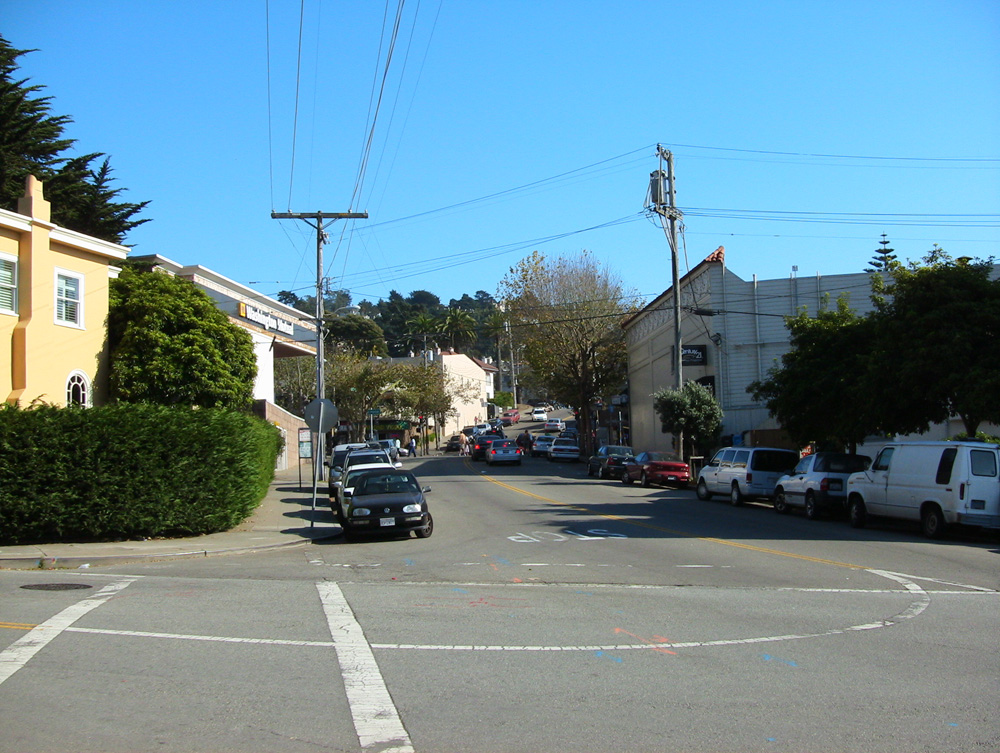 While other areas are continuing to see significant reductions in value, West Portal/Inner Parkside has remained stable. There are still properties selling quickly with multiple offers over asking (premium properties), while others are stagnant with price reduction after price reduction (read opportunity).  Despite over asking and multiple offers, we did not see an overall increase of property values for 2011.  In the end, it was more of a dot-com era strategy, to price low and generate interest in a property.  It’s important to note that this only happened successfully for properties that hit mainstream buyer criteria.  Here’s what happened behind the scenes:

Eric Castongia, Residential Sales Specialist at Zephyr Real Estate provided the information in this article. The content of this article is an interpretation of data from the San Francisco Multiple Listing Service and Eric’s observations in the marketplace.  Eric can be reached by e-mail at Eric@SFHotBuy.com, or via mobile phone at (415)307-1700.

My client had given up, thinking his Mission Dolores condo had completed the foreclosure process. I contacted his lender to confirm and luckily the process had not gone through. I felt strongly that the property could be sold for more… Read more “Four purchase offers over-asking”