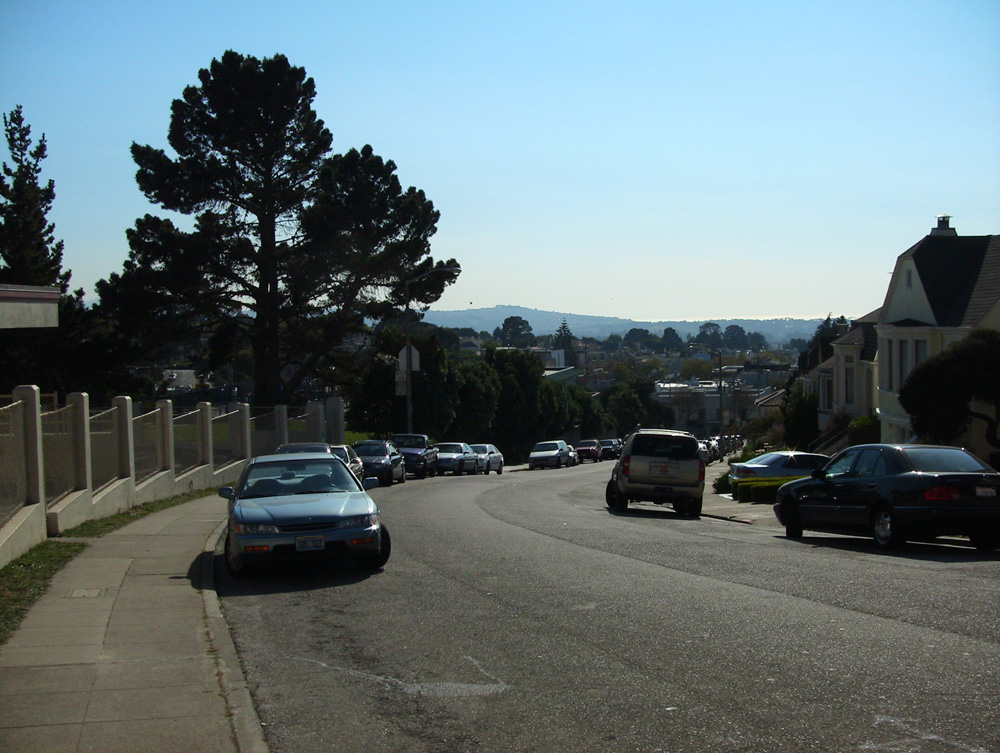 The real estate market throughout San Francisco is continuing to find itself.  We are seeing some properties selling quickly with multiple offers over asking, while others are stagnant with price reduction after price reduction.

Establishing value for a property has become much more dependent on floor plan, condition and buyer perceived flaws than it ever has been before.  For instance, a home on a busy street matching a buyers’ criteria may sell more quickly and for more, than a home in a better location that does not fit every buyers’ wishlist, which makes valuing property more an art than a science.

To further complicate the situation, low inventory has been creating an issue in appraising property.  That becomes a real challenge when there aren’t three properties comparable to what you are trying to value that have sold in the last 90 days.  Such a problem could further lower the value of a property if the appraiser has to use whatever is available to compare.

Eric Castongia, Residential Sales Specialist at Zephyr Real Estate provided the information in this article.  The content provided is an interpretation of data from the San Francisco Association of Realtors Multiple Listing Service and Eric’s observations in the marketplace.  Eric can be reached by e-mail at Eric@SFHotBuy.com, via web at www.SFHotBuy.com, or via mobile phone at (415)307-1700.

Luck and persistence got their first home in Mission Dolores