Most of us probably find reading an insurance policy boring, but understanding the terms of your home’s hazard insurance policy is critical to make sure there is adequate coverage in the event of a claim.  To be under-insured and END_OF_DOCUMENT_TOKEN_TO_BE_REPLACED

Earthquakes and preparing for them is a topic most people do not want to think about until it is too late.  The following list should be used as a guideline to help you prepare for an earthquake; getting your earthquake supplies compiled for home, office and car.

END_OF_DOCUMENT_TOKEN_TO_BE_REPLACED

I don’t think it is an overstatement to say that education is one of our most pressing societal issues.  Our under-funded schools need help through more parental involvement, student and teacher commitment, community involvement and corporate sponsors-its time for us to get creative. END_OF_DOCUMENT_TOKEN_TO_BE_REPLACED 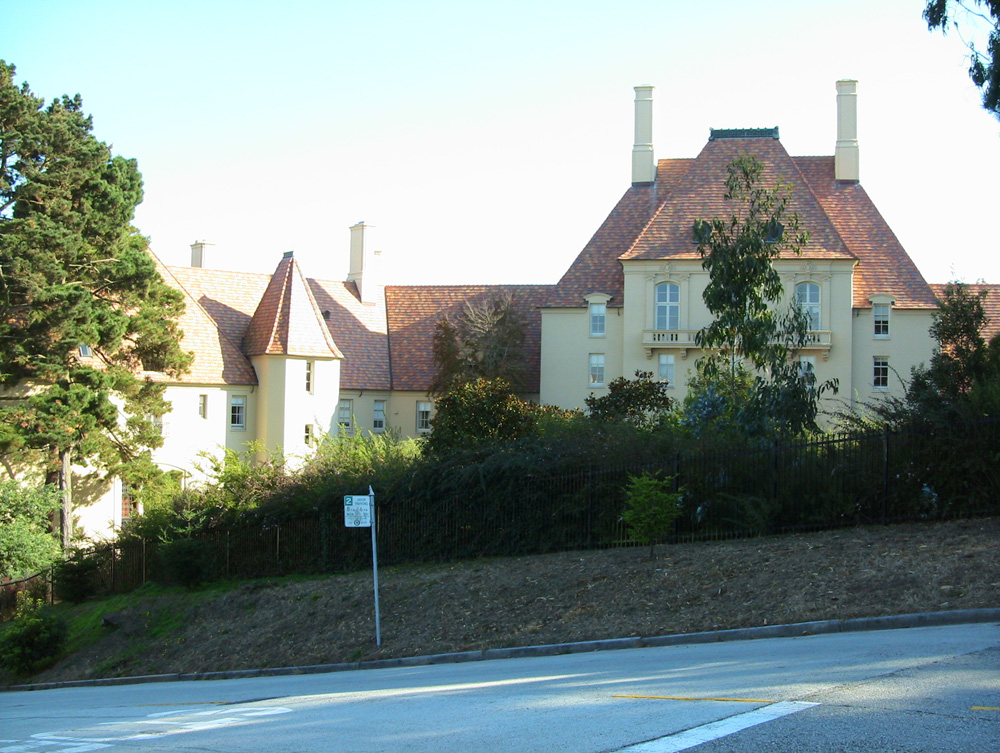 It’s been a very active quarter in West Portal/Inner Parkside.  We currently have the most transactions in any one quarter than I’ve seen in a long time-certainly the most in the first quarter.  Given the number of sold and pending transactions, that would indicate that there are active buyers in the marketplace.  Sellers who waited until 2010 just might do better than they would have in 2009.  Following is my ‘reading of the tea leaves’, interpreting data from the San Francisco Multiple Listing Service and an analysis of the real estate market in the West Portal/Inner Parkside area.

Eric Castongia, Residential Sales Specialist at Zephyr Real Estate provided the information in this article.  Eric can be reached by e-mail at Eric@EricSellsSF.com, the web www.EricSellsSF.com, or via mobile phone at (415)307-1700.