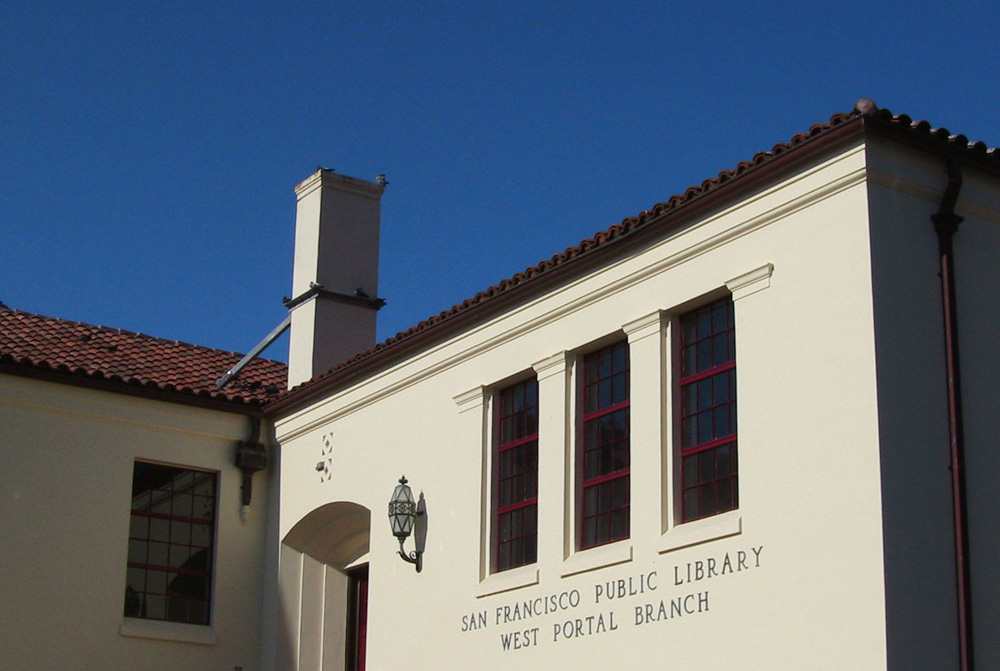 If the last year has taught me anything, it’s that you cannot predict what will happen in the future.  As for property values in our neighborhood, the good news is that West Portal/Inner Parkside has held its own.   We saw a significant drop in the number of sales for the year; down 31 percent from the previous year.  That ultimately worked to sellers’ advantage; with supply down, prices stayed up.

Throughout San Francisco, the story is much the same.  Desirable, well-priced property in great locations, are highly sought after, with multiple offers and over bids still occurring. Properties that rode the wave of appreciation, being compared to homes that were not comparable, did go down in value; location, condition and vintage being the most important criteria in buyers’ decisions.  Lucky for us, we do not have a glut of new housing units on the market in competition with resale properties.

The following is an interpolation of data from the San Francisco Multiple Listing Service and my analysis of the real estate market in the West Portal/Inner Parkside area.

My client had all but given up buying in his preferred neighborhood of the Castro, given his limited budget. With some persistence and a little luck, a bank owned property came up on a great block. He successfully bought the… Read more “A fantastic, welcoming home”