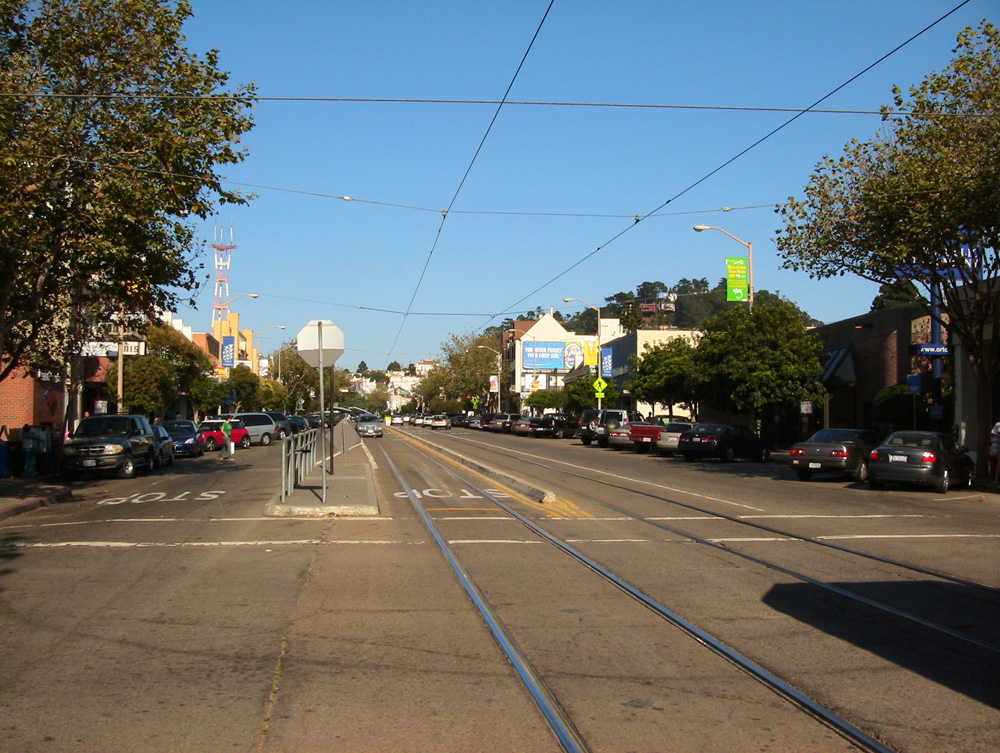 In the last year, we have seen values appreciate, level, drop and appreciate.  The market’s inconsistency has been difficult to nail down since the sale price of a property depends heavily on what the competition is at the time.  I have also seen on more than one occasion, properties that I thought would sell for much more than they did, and others that I was shocked to hear sold for as high as they did.  Both these factors make it quite difficult to compare apples and apples.

The one consistent thing in the market place now is listing a home closer to its realistic selling price, rather than under pricing and counting on an overbid and multiple offers.  This change in list price strategy has created a perception for some buyers that because a property might at one time have gotten an overbid of 20% over asking, it has lost value because in the current market, it will fetch asking price-this is not an accurate perception, since list prices have actually gone up to reflect the newer strategy and some of these homes are still getting multiple offers and overbids, but not as aggressively as we have seen in the past.

The following analysis combines data from the San Francisco Multiple Listing Service and what I’m seeing in the market.  This is my best attempt at making sense of where real estate values are in the West Portal area.

Eric Castongia, Residential Sales Specialist at Zephyr Real Estate provided the information in this article.  Eric can be reached by e-mail at Eric@EricSellSF.com, or via mobile phone at (415)307-1700.

Luck and persistence got their first home in Mission Dolores